A few weeks ago I listened with interest to the Sherborne Podcast on Sherborne Fire Station. I was reminded that keeping your eyes up as you walk around the streets of central Sherborne can reveal unexpected objects. These range from detailed construction marks on Tudor beams; stone curved animal reliefs (can you find the famous squirrel in Cheap Street?) to patterned archways and brickwork. Some of my favourite items of street furniture are the fire marks which are found on at least three buildings around the town.

So what is a fire mark? As the Great Fire of London in 1666 consumed the buildings, alms houses, schools and churches of the City, property owners watched their buildings and livelihoods go up in flames, each knowing that they had lost everything because fire insurance did not exist.

After The Great Fire, in 1667 the first fire insurance company called the, “The Fire Office”, was established by Nicholas Barbon. His Fire Brigade employed small teams of Thames watermen as firefighters. He established a mutual society which offered fire insurance. This later became known as Phoenix Fire Office. An appropriate name for the society as the Phoenix is a mythical bird which burns itself and then arises from the ashes reborn.

To identify that a property was covered by fire insurance, attached to the building at a height easily seen from the street but out of reach of thieves, was a sign or emblem called a fire mark which was issued by the company. Each company had its own distinctive design which made identification of the property easier for their fire fighters and the company representatives. At first they were made of lead with the individual policy number stamped upon them and a type of logo.

Designs included, for Sun Fire Office: a large sun with a face; the Royal Exchange Assurance: their building; the West of England: plaques featuring King Alfred who was the emblem for the company, British: a lion and Phoenix: obviously Phoenix rising from the ashes.

Today, Sherborne has at least four fire marks scattered around the town. Three are around the central areas and one can be seen on the west wall of Sherborne Castle showing the Westminster company logo and policy number. Your challenge, can you find these three? 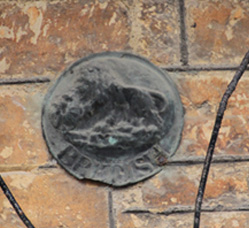 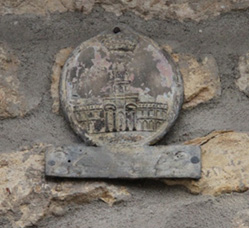 Why not book on the Sherborne on Fire tour? You will hear more tales and exciting history from our blue badge tour guide. 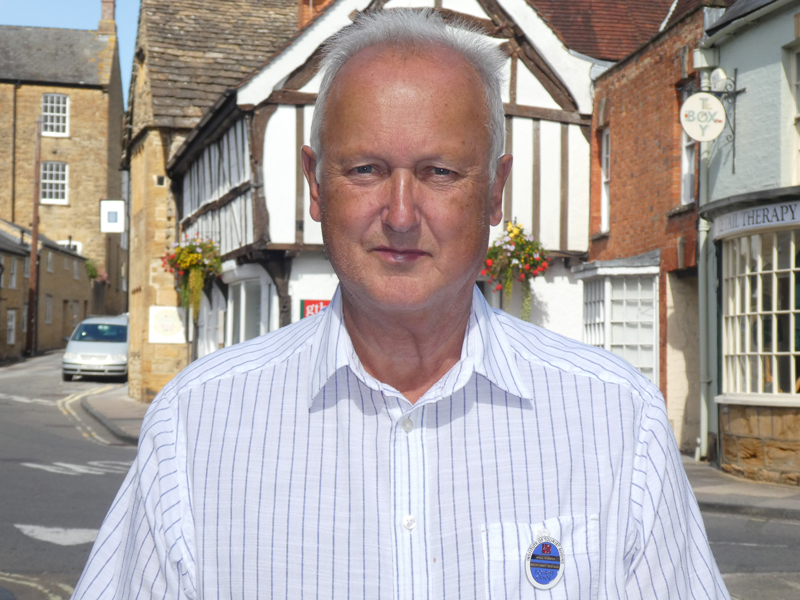